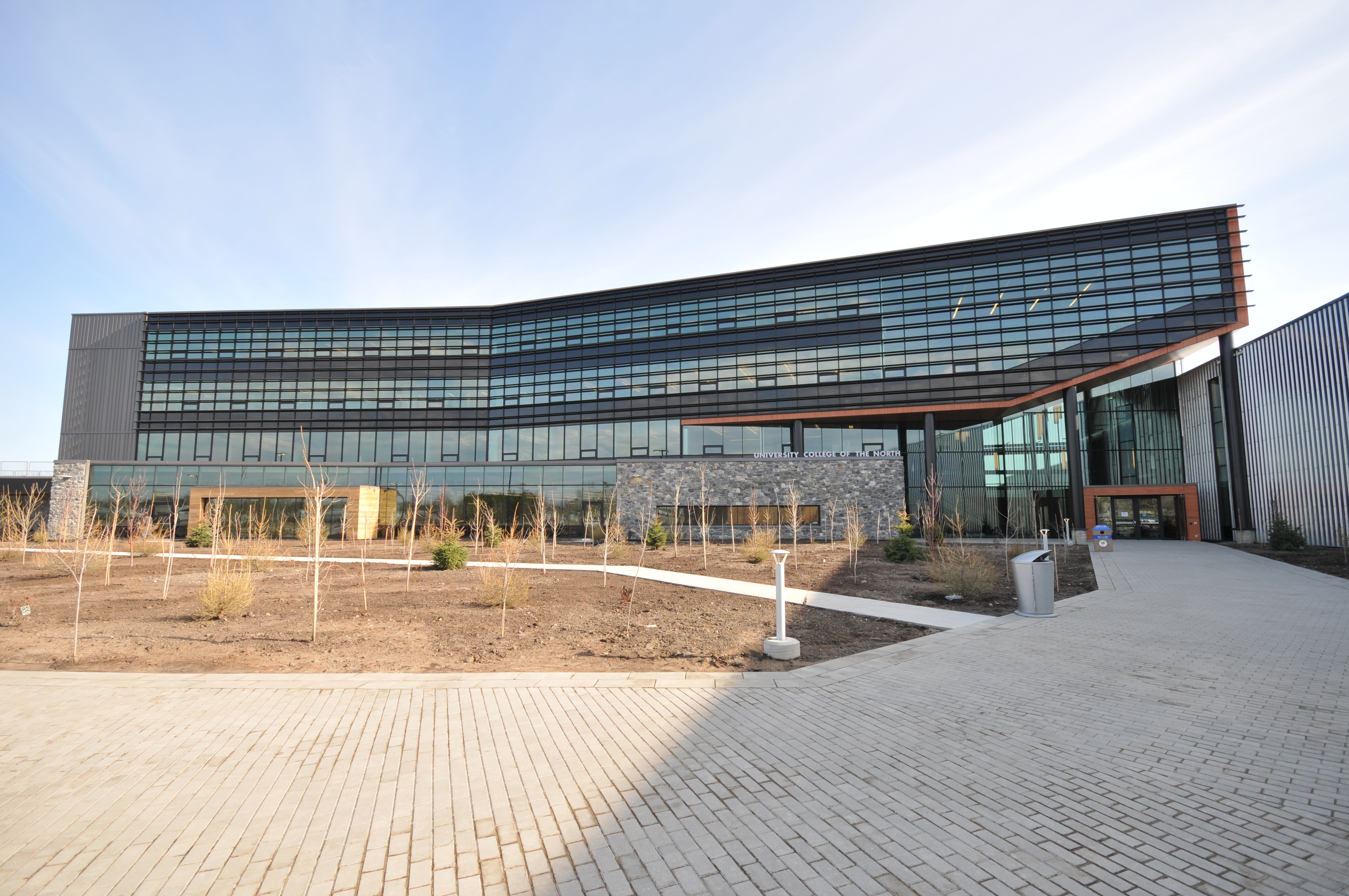 University College of the North celebrates grand opening of new campus in Thompson, Manitoba
University College of the North (UCN) came to be 10 years ago when the Province of Manitoba opened its fourth university and its first in the north. It had been a long-term goal for the provincial government and one of the first announcements to come forward after UCN was born was the development of an entirely new campus in Thompson.  The promise came true on May 23, 2014, with the official ribbon cutting.

Formerly known as Keewatin Community College, UCN now had the ability to deliver not just diploma and certificate programs, but also degrees in education, as well as arts and science.  UCN operates within a massive catchment area: more than a half a million square kilometers.  There are two campus locations- one in The Pas and this brand new centre in Thompson.  There are also 12 regional centres throughout the northern half of the province, nine of which are located in First Nations Communities.

By the end of the grand opening day, UCN President and Vice Chancellor, Konrad Jonasson had welcomed more than 2,000 people to the new campus.  At 90,000 square feet, this four-storey structure not only became the learning centre for all of northern Manitoba, but also the provinces single larges investment in north, not including hydro-electric projects with a price tag of $82 million.

“This new campus establishes the city of Thompson as a major delivery centre for post-secondary programs at the university and college level, and ensures UCN can expand our ability to provide educational opportunities for northern learning,” said President Jonasson at the opening ceremonies.  “This facility and the expanded opportunities it provides will be a positive impact for our communities for generations.”

A portion of the campus is a dedicated childcare facility designed to house 70 children.  While construction was underway across the street there were 24, three and four-bedroom units also being built to house full-time UCN students and their families.  Now instead of a student enrolling in college of university programs looking at the daunting task and cost of relocating to another community separated from his or her family, the same student can now live across the street from the campus, take their children to daycare and spend a full day in class.
Included in this new campus is also a lecture theatre, new science and math labs,  new library, and three computer labs.

Among the dignitaries in attendance was Manitoba’s Premier, Greg Sellinger.

Just a year earlier, on April 25, 2013, a ribbon cutting ceremony took place on UCN’s other campus in The Pas, Manitoba, officially opening another 24 unit family resident, 70 unit daycare facility and a 16,000-square-foot research library, dedicated to Aboriginal and northern issues. 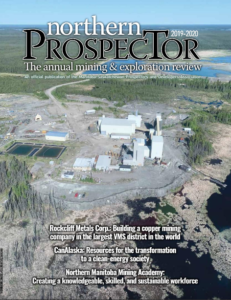 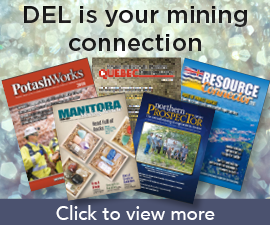